C. Emerson closes to do Art fairs only. 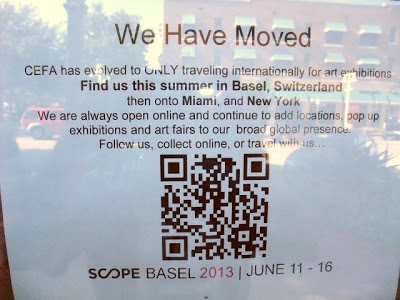 One of the top galleries on either side of the Bay has closed. Owner Lori Johns will be devoting her energies to the Art Fairs. C. Emerson was one of the longest-running privately owned galleries in St. Pete. It was known for edgy yet solidly grounded shows that brought out many of the top talents in the area and many from the outside. C. Emerson will be missed.

However, Lori Johns will not. Of all the people in the arts that I have known in the Bay Area, Lori was/is the meanest and craziest of them all -- by far. She ladled out the venom freely whenever she had more than five minutes. People's private, innermost secrets, mistakes, etc. were unloaded.  Hateful, cynical, spiteful, delusional, demeaning, picking equally on people who thought they were her friends (myself included), artists (including many she had shown) and other gallery owners, no one caused more corrosion in the Saint Petersburg arts scene than Lori Johns. She can still be seen spreading poison and BS on Facebook on a regular basis. 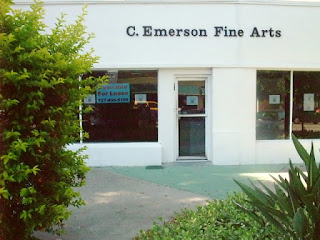