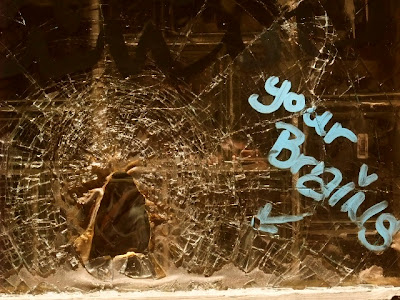 "These images probably had deep cultural and religious significance for the societies that created them; in many cases this significance remains for their descendants. Many petroglyphs are thought to represent some kind of not-yet-fully understood symbolic or ritual language."

"
Other, more controversial, explanations are mostly grounded in Jungian psychology and the views of Mircea Eliade. According to these theories it is possible that the similarity of petroglyphs (and other atavistic or archetypal symbols) from different cultures and continents is a result of the genetically inherited structure of the human brain.
Other theories suggest that petroglyphs were made by shamans in an altered state of consciousness, perhaps induced by the use of natural hallucinogens. Many of the geometric patterns (known as form constants) which recur in petroglyphs and cave paintings have been shown to be "hard-wired" into the human brain; they frequently occur in visual disturbances and hallucinations brought on by drugs, migraine and other stimuli."